About Us | Member Countries

Please see the different subjects below to learn more about us.

The next Assembly Meeting will be held in Helsinki, Finland, on 11-12 June 2020. All coordinators will recieve information about the meeting and how to apply in February 2020. 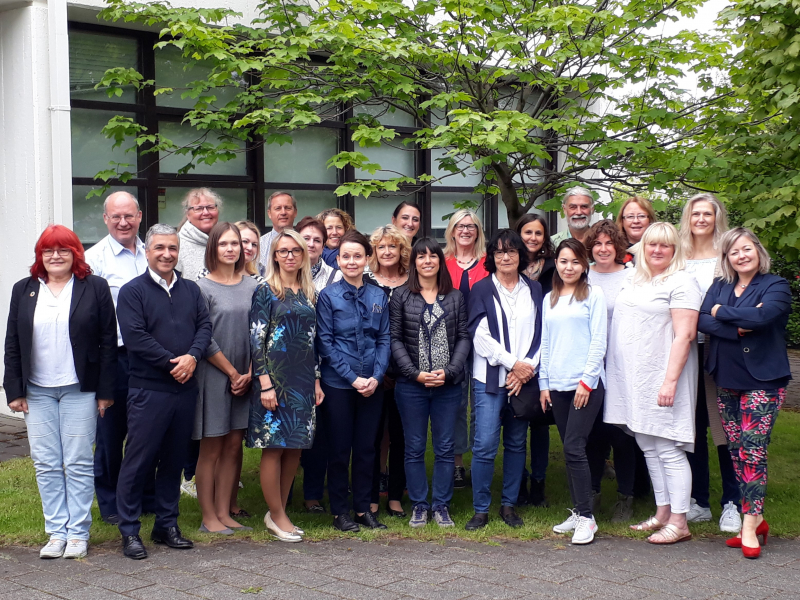 The SHE assembly meeting 2019 was held in Reykjavík in Iceland on 20-21 June 2019. These are the documents from the meeting:

WHO, by Martin Weber

Read the revised Articles of Association

SHE Mapping, by Julien Masson

SHE School Manual, by Julien Masson

SHE Standards and indicators, by Electra Bada

The SHE assembly meeting 2018 was held in Copenhagen in Denmark on 5-6 November.

Minutes from SHE Assembly Meeting 2018. 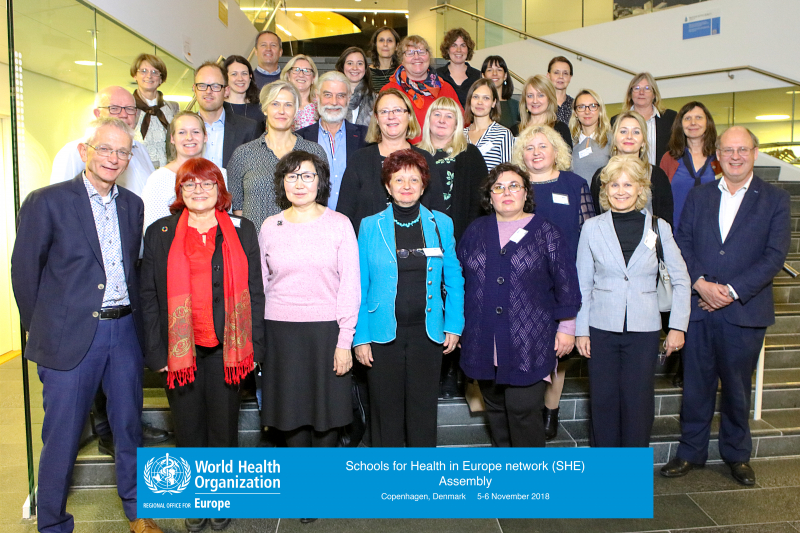 See the countries below and click on a country to see its national coordinator: